WELLBEING  /  Relationships  /  The surprising foods that are the best aphrodisiacs The surprising foods that are the best aphrodisiacs

While a healthy sex drive is good for our relationships and important for physical and emotional health, you’re not alone if you’re not always ‘in the mood’.

A woman’s sex drive, or libido, is influenced by a range of physical and psychological factors, with common stressors like anxiety, finances, work stress, hormones and low self-esteem all playing a part.

While libido can also be an issue for males, the majority of adult men under 60 think about sex at least once a day, according to research from the University of Chicago.

The same study found only a quarter of women say they think about sex that frequently. And that as men and women age, each fantasise less, but men still fantasise twice as often!

It may be that us girls are just far too busy doing other things.

According to the statistics, Aussie women spend on average between five and 14 hours a week cleaning, cooking, grocery shopping and keeping house. 5 foods to help fuel your desire

Nutrition is also thought to affect your libido, so we’ve taken a look at foods to get you in the mood.

1. Oysters – Cleopatra and Casanova both shared a love of oysters, with legend having it Casanova threw back 50 of them raw for breakfast!

In 2005 a team of US and Italian researchers appeared to vindicate claims that oysters are an aphrodisiac after finding they were rich in rare amino acids that trigger increased levels of sex hormones.

2. Spinach – since the days of ‘Popeye’ this leafy green has been lauded for its ability to make you “strong to the finish” with science now backing this.

Spinach is rich in magnesium, a mineral that decreases inflammation in blood vessels, thus increasing blood flow, which can in turn increase arousal.

3. Fruit – figs, bananas, avocados and watermelon are all considered libido-boosting.

Watermelon is referred to as natural viagra because it contains citrulline, a compound that helps relax blood vessels, thus boosting blood flow.

A Texas A&M University study found this relaxation effect might increase sex drive in both men and women.

This chemical causes increased heart rate and can trigger the release of endorphins that cause a natural high.

5. Chocolate – we’ve saved the best until last! Research has found this sweet treat promotes the release of phenylethylamine and serotonin into your body, which in turn can produce aphrodisiac and mood-lifting effects.

Other ways to increase your sex drive

It might sound strange but try watching a horror movie or riding a roller coaster. Why? Adrenaline causes the blood to flow faster, which in turn stimulates the senses. This is good for desire!

Any form of exercise is good too, as it releases the endorphins and makes you feel more confident and in turn, more desirable.

And a final tip. Stick to one glass of wine or spirits. Too much alcohol can lower your libido and drive your sex drive in a downwards direction.

Watch Jo Stanley go in search of the secret to a woman’s libido on House of Wellness TV: Glum in the sun: Why you may be sad in summer 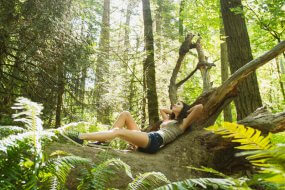 The wellness trends you need to try in 2020 6 things psychologists do to look after their own mental health 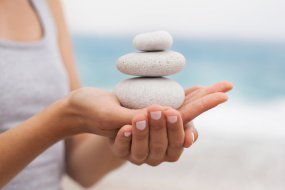 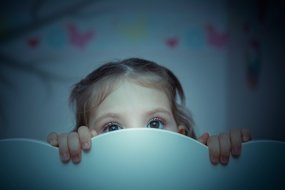 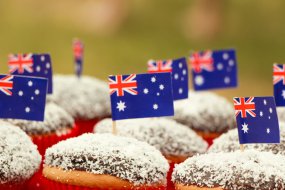 How to be true blue on Australia Day 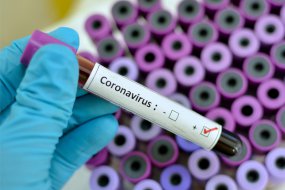 What we know so far about the new coronavirus