WELLBEING  /  Advice  /  5 ways to boost your motivation this winter 5 ways to boost your motivation this winter

It’s natural to feel a little sluggish in the cooler months, and this winter may prove more challenging than usual. Here’s how to get more pep in your step.

If you’re not feeling particularly inspired this winter, you’re probably not alone.

For many, it’s already been an energy-sapping year as we’ve been adjusted to constant changes in our work, home and social lives.

And that was all before winter – with its chilly temperatures and grey skies – arrived in earnest.

But while your get-up-and-go may have been hiding, it’s still there. Here’s how to find it.

First up, it’s important to realise that winter does come with some limitations, says clinical psychologist Dr Jo Mitchell.

“I think a lot of people hold themselves to high expectations, but our body responds to the shorter days, colder days, less light… so I think it’s important to acknowledge that yes, you probably will feel different in winter,” she says.

“This winter is complicated by another layer that we’re all experiencing, which is the isolation of COVID, that we’ve been indoors earlier than what we probably would have expected or hoped.”

Struggling to get out of the house and exercise? Dr Mitchell suggests committing to a walk around the block, or getting in some incidental exercise, for example, by walking to a coffee shop further away than your usual haunt.

Sometimes the smallest amount of change can get us on a roll, she says.

“The mind loves movement, so the more you can keep moving the better,” she says.

“When you move you’re obviously pumping more blood and oxygen through the system, which helps the mind to operate, but also you get those feel-good chemicals. It’s the body’s way of rewarding us for getting off our chairs and moving.”

Have a solid plan

She says the most important thing to do is to devise a plan. It could include the time you’ll get up, tasks you’ll complete during the day, break times and rewards.

“You have to set rewards, but there must be a structure,” says Mandy.

“The other important thing is to keep a set time for going to bed – none of that Netflix bingeing. Sleep is so important in our lives.”

And if you’re unemployed (or underemployed)

Even if you’ve lost your job, or find yourself with less work than usual, having a routine is key, says Mandy.

You might spend the first hour of each day applying for jobs, then reward yourself with a coffee or a chat with a friend.

“Discipline often feels boring and arduous and we run away from it,” she says.

“But discipline and routines mean that we don’t have to overthink, we save our energy and our brain can do what it’s good at, and then we have more clarity and more freedom.”

While winter may sometimes feel like a hard slog, building some fun into your days can make all the difference, says Jo.

“So write yourself a little starter list of say, ‘right I can watch a Korean drama show, I can hang out with my cat, I can turn up the music and have a little dance’. Whatever it’s going to be for you,” she says. 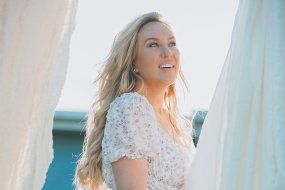 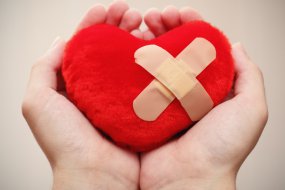 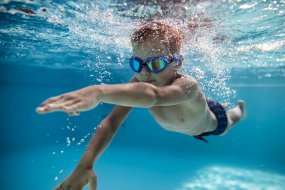 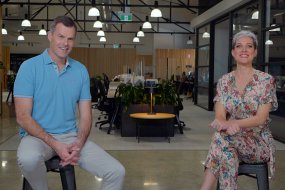