The House of Wellness – Season 3, Episode 39

In this week’s episode, it’s gold and more gold as Olympic gold medallist, WNBA Champion and AFLW Premiership player Erin Phillips fights her way back from a crippling ACL injury. The team get amongst some greenery with an expert in forest bathing to discover if being amongst nature can help us unwind. It affects 1 in 6 Australians but it’s rarely talked about, meet the beauty queen busting the myths on incontinence. Plus what do you get if you compete in fencing, swimming, horse riding, running and shooting? If you’re Chloe Esposito you get Olympic gold in the Modern Pentathlon and a shot at our 60 second slam. 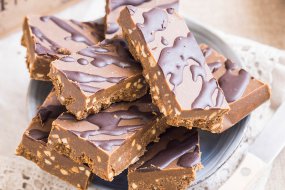 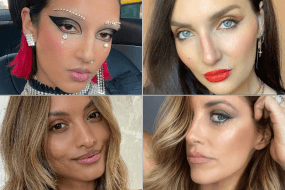 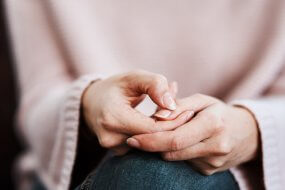