It’s a perennial issue for parents – when should children start receiving pocket money, and how much?

Pocket money is a valuable tool to help kids develop the right habits and attitudes towards money.

But knowing exactly when to start handing out pocket money, how much to give, and whether kids should be expected to work for it, can cause parents some angst.

“Our research shows that 45 per cent of Aussie kids start receiving pocket money between the ages of five and six,” says Veronica Howarth, Head of School Banking Youth at the Commonwealth Bank.

Veronica says it’s up to parents to decide when to start giving kids pocket money.

“But kids form financial habits and attitudes by the age of seven, so the sooner you start engaging them in conversations about money and healthy ways to manage money, the better off they’ll be in the long run,” she says.

“Providing pocket money is a great way to kick start their financial development.”

How much pocket money should kids get? Should kids work for their pocket money?

Veronica says there are no rules around this big question.

“Some parents pay pocket money without requiring their kids to complete jobs or chores – others prefer their kids to earn it by setting household chores or rewarding good behaviour in an attempt to impart a good work ethic,” she says.

Research last year found 83 per cent of children were expected to complete chores in return for pocket money.

Jobs can include washing the car, washing dishes, vacuuming, helping in the garden, or putting out the rubbish bins.

How to build good money habits in kids

It recommends a three-jar system for young children similar to that advocated by Barefoot Investor Scott Pape – one jar for saving, one for spending money and one for donations.

Children can put some of their pocket money each week in each jar.

Moneysmart suggests a 50-40-10 rule – where children save 50 per cent of their pocket money, spend 40 per cent and donate 10 per cent to their favourite charity.

Veronica recommends helping young children learn the value of their dollars by taking them grocery shopping so they can see how much things cost and compare prices.

Many schools have a banking program, which children can be use to save and become familiar with banking.

“If you open a kids’ bank account, take time to log into the app or online to go through recent transactions,” advises Veronica.

The team at House of Wellness TV asked a group of parents and their children to sit down and talk through some of life’s biggest topics, including puberty, gender equality, bullying and peer pressure.

Watch what kids had to say about money: When should you see a naturopath? 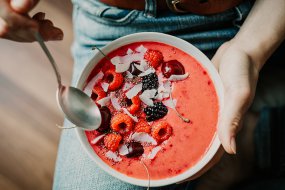 How to put together a healthy acai bowl 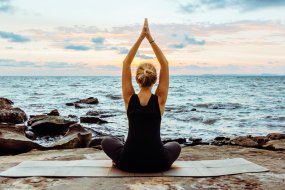 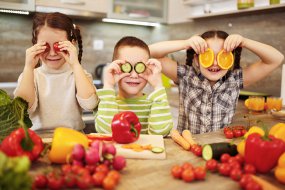 The super yummy, veggie-packed meal even the fussiest kids will love 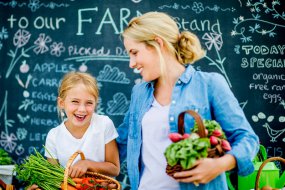 How eating for the planet could save you $1800 a year 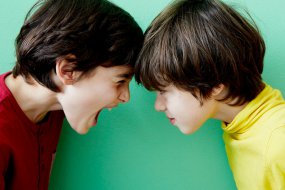 Sibling warfare: What to do when rivalry becomes bullying 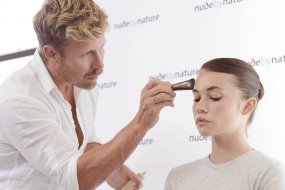 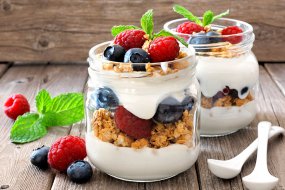 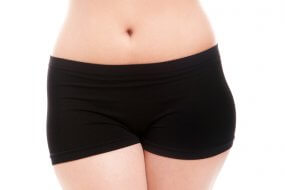 What to know about hip dips