HEALTH  /  Tips  /  The role that antioxidants play in our health The role that antioxidants play in our health

Pharmacist and Master Herbalist Gerald Quigley discusses the protective effect of antioxidants – and the foods that contain them, as shared on The House of Wellness radio.

Oxidation is like ageing. It occurs behind the scenes, slowly progressing until something wears out.

Think of an apple that has been cut in half. Left out in the open, it goes brown and wrinkly – that’s oxidation. If one half of that apple had been sprinkled with vitamin C powder, the process would have slowed.

The oxidation process leads to the production of free radicals in the body – molecules that possess an unpaired electron. These unstable molecules move through the body ‘stealing’ electrons from other molecules, causing damage to cell membranes and other structures, including cellular proteins, DNA and lipids.

Oxidative stress arises when the ratio of pro-oxidants – or free radicals – to reducing agents shifts out of balance. Tune into The House of Wellness Radio to hear Gerald discuss the role of antioxidants in ageing.

Antioxidants are found in certain foods and work to prevent some of the damage caused by free radicals by ‘neutralising’ them.

The nutrient antioxidants include vitamins A, C and E and the minerals copper, selenium, and zinc.

Non-nutrient antioxidants include dietary food compounds, such as the phytochemicals found in plants, and include compounds such as the lypocene found in tomatoes and the anthocyanins found in cranberries.

In herbal medicines, these herbs are often used to support people with a known history of cardiovascular disease who wish to be proactive about their health, and who might wish to use a general tonic as part of their health program.

A diet high in antioxidants may help to protect the body against the damaging effects of free radicals and reduce the risk of some diseases.

A general recommendation for antioxidants is to focus on five serves of fruits and vegetables a day, where a ‘serve’ is considered to be half a cup of cooked vegetables or a medium size piece of fruit.

Good food sources of antioxidants include:

Have a question for Gerald that you would like answered? Use our contact form to Ask Gerald your health related question now. 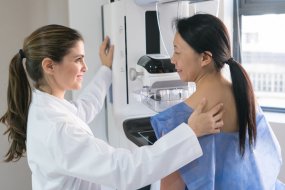 How turmeric can support healthy joints How to protect yourself from salmonella poisoning 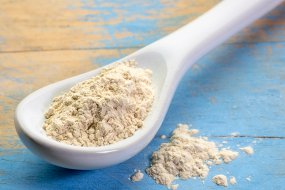 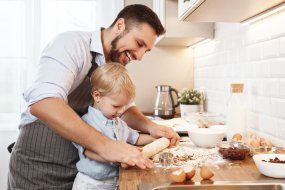